– aggressive and impulsive person with antisocial behavior, grossly violating prevailing social norms, generally accepted rules, behavior patterns, and other norms in force in a given society. 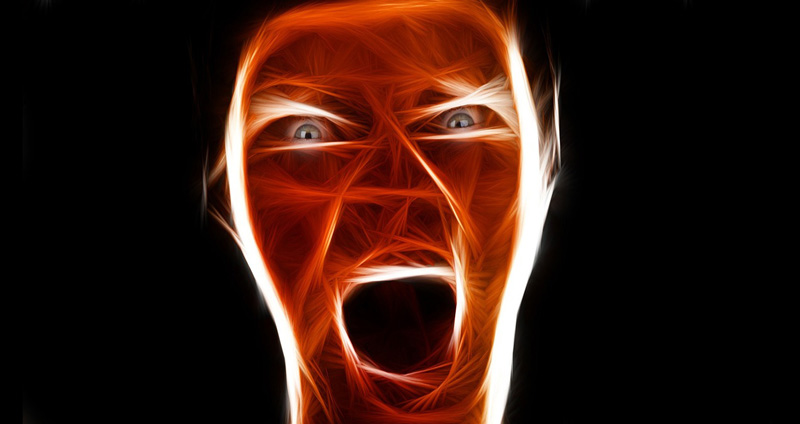 Sociopath taken to represent evil, aggressive and does not control themselves, but this is not always the case.

There are two types of sociopaths:

– understanding the authority of standards activities between individuals and social groups, as well as social norms, including the legally enshrined, most of the time behaves is subject to these standards and according to the rules of conduct and their role functions in society and social group.

It is worth emphasizing that the passive sociopaths have difficulty accepting the law or other rules having a legal character, as well as religion and morality as a dogma or a guide to action, barely able to respect the generally accepted rules of behavior and activity, do not feel remorse, rather have it in underdeveloped or perverted form.

– aggressive, impulsive, impatient and irritable, unable to take itself critically, but often criticizes other, which is manifested in fights or other physical collisions, violations of rules and regulations, the commission of crimes, which in turn leads to arrests and restrictions on freedom of, but sociopaths never regret committing a crime, but only about the negative consequences for themselves.

The conflict with the society and the subsequent punishment of imprisonment leads active sociopaths on the criminal path where they can realize themselves as leaders of criminal groups.

Active sociopath may temporarily agree with the rules of conduct and subdue himself, but only for what would seem respectable. Sociopath may be a good actor, and after reaching the goal is no longer restrain himself.

Manifest themselves rude, aggressive behavior, the commission of offenses and criminal offenses.

How to recognize a sociopath?
Sociopath is not able to follow the social rights and duties, showing disregard for the law and legally enforceable standards. Hypocrisy, often lying. Impulsive, impatient and irresponsible. Irritable and aggressive, inclined to blame others. Less than other experiences feelings of fear and anxiety in conjunction with aggression sociopath leads to a conflict with the community, but he does not care about their security and does not get experience from punishment. Callous and indifferent to the feelings of others. Do not feel guilt and remorse.