- a term first voiced in the British TV series «Sherlock», filmed by Hartswood Films for BBC Wales. The plot of the episodes series is based on of detective works of English writer Sir Arthur Conan Doyle's about Sherlock Holmes, but the action takes place nowadays.
"I'm not a psychopath, I'm a highly functioning sociopath. Do your research.", — says to about himself the hero Benedict Cumberbatch consulting detective Sherlock Holmes. The phrase sounded in the first episode of the first season - «A Study in Pink» first published on BBC One and BBC HD 25 july 2010 year. 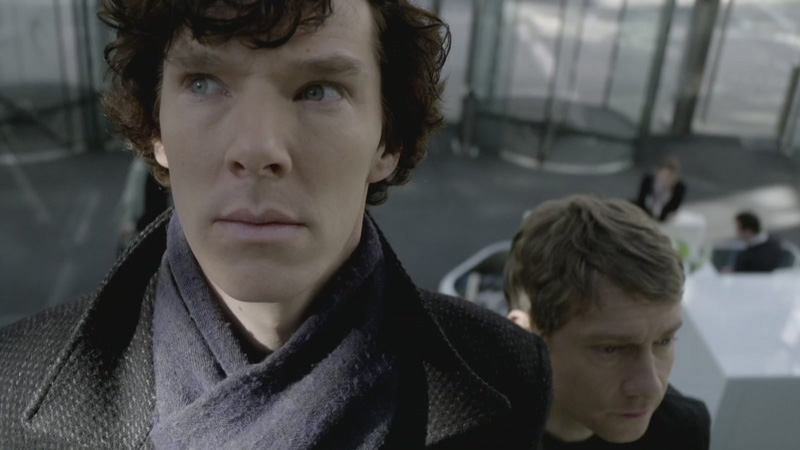 
Sociopath - a term that was used until the 19th century to refer to persons suffering from antisocial personality disorder.

According to ICD-10 (International Statistical Classification of Diseases and Related Health Problems the 10th revision), sociopathy - personality disorder characterized by disregard for social obligations, and callous unconcern for the feelings of others. There is gross disparity between behaviour and the prevailing social norms. Behaviour is not readily modifiable by adverse experience, including punishment. There is a low tolerance to frustration and a low threshold for discharge of aggression, including violence; there is a tendency to blame others, or to offer plausible rationalizations for the behaviour bringing the patient into conflict with society.

Is diagnosed in the presence of three or more criteria: