– a fictional character in the movie «A Clockwork Orange», which was created based on the novel by Anthony Burgess, a classic example of an active sociopath. 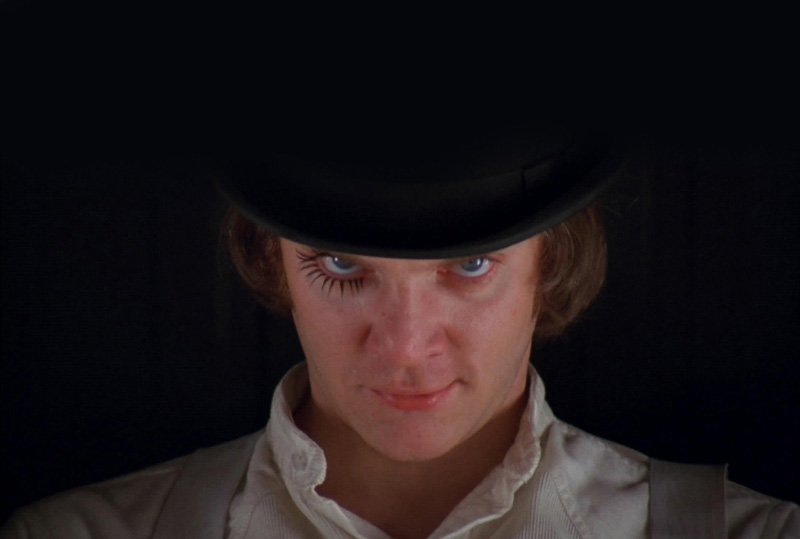 Alex DeLarge – a fictional character in the movie «A Clockwork Orange», the leader of a gang that deals with «ultraviolence» acts.

Alex loves to listen to music Ludwig van Beethoven, as well as robbery, rape, beatings and attacks on innocent people. After a few committed acts «ultraviolence», Alex kills an elderly woman and without feeling any sadness or guilt. As soon perceiving that the society in which he lives, there are legal provisions on which the murder severely punished, it only saddened and angered by the fact that now he would have to go to jail, while he believes that society should not force him to be «good».