- one of the cruel characters in the television series «Game of Thrones» inspired by the novels of the series «A Song of Ice and Fire» author George RR Martin. 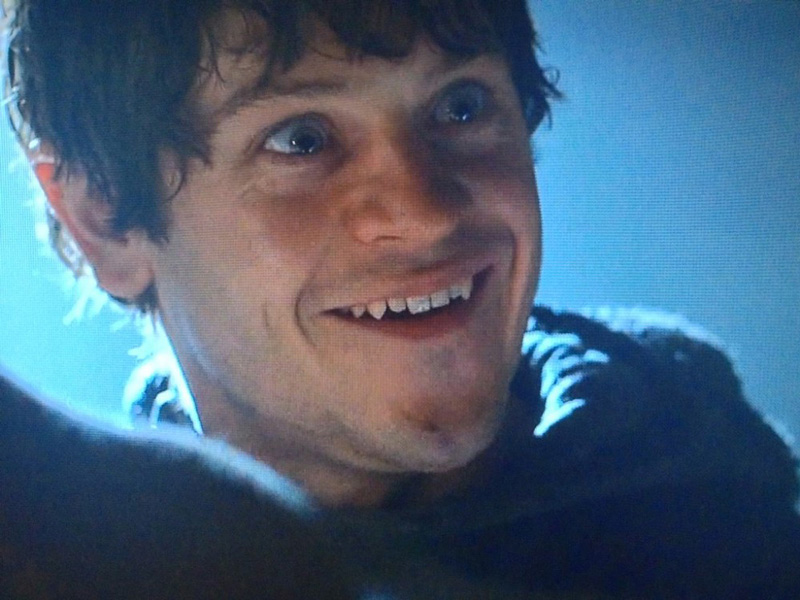 Ramsay Bolton - one of the cruel characters in the television series «Game of Thrones», its role played British actor Iwan Rheon.

But Ramsey a sociopath is not because of his cruelty, because in the old days, when manners were rude and harsh with murder and torture were commonplace, people burned and hung hundreds and thousands. Ramsey Bolton cunning, but that impulsiveness and aggressiveness, in which realized some of his actions and deeds, without taking into account the possible consequences, the lack of moral struggle and internal resistance, say that Ramsey Bolton classic passive sociopath in the world of the Middle Ages.