– one of thousands of «Alter Ego» Roger - the fictional character of the animated series «American Dad!», a classic example of an active sociopath. 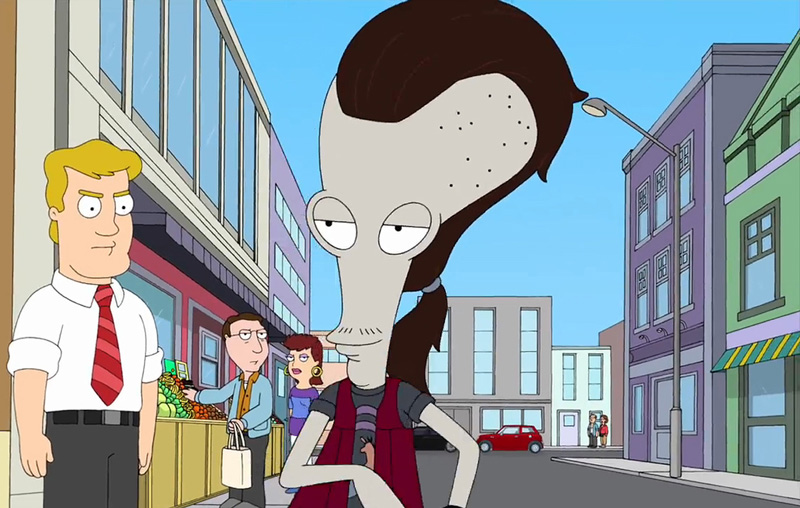 «This is my worst form, he deceitful, unscrupulous sociopath, almost every person in this city he had been robbed, cheated, or something worse. Everybody hates Ricky Spanish.» - Roger talks about his «Alter Ego» - Ricky.

Ricky nicknamed Spanish ignores social norms and patterns of behavior, does not respect the laws of their constantly breaking (Ricky Spanish thief, robber and murderer of wife Avery Bullock), is constantly irritable, asocial and amoral, indifferent to the feelings of others.